On October 12, 2022, the Community Redevelopment Agency and the City Council approved Resolution No. 2022-04-CRA and Ordinance No. 5616, allowing for a 94-year land lease for a performing arts center, The Center for Arts & Innovation (TCAI). The lease is for a 1.8-acre plot of land adjacent to, and including, the Mizner Park Amphitheater, […]

Two new flavors will be coming to Boca Raton’s Town Center Mall soon. Joseph’s Classic Market – a Boca favorite for Italian prepared foods and authentic ingredients – is working on their 14,700-square-foot new location on the south side of the mall, near Bloomingdales and Crate & Barrel. The current Joseph’s location on Military Trail […]

Lakeside Centre, longtime home of Homegoods, Honeybaked Ham and Marshalls is getting a long needed facelift. It’s looking phenomenal so far! Modern and upscale with some green areas and benches, this should do wonders for this retail plaza. In addition, there’s a new Greenwise going in. The front looks amazing and we can’t wait to […]

A much needed facelift is in the works at the Boca Greens Plaza on US 441. The aging strip mall has been in desperate need for a long time. Despite having some excellent longtime tenants – like Boon’s Asian Bistro and Lee’s BBQ – the plaza has never had a huge anchor to bring in […]

Construction on West Boca’s newest residential/commercial plaza is coming along quickly. The renderings on their web site show several groups of shops with a look similar to Park Place on Military Trail. Residential leasing is starting in 2020 according to their site. Uptown Boca should be a nice addition to West Boca, and hopefully an […]

Uptown Boca, the 38 acre development on Glades Road in west Boca has started construction. The project will include over 150,000 square feet of retail space and 456 residential units. Major retail tenants include Lucky’s Market, an upscale organic market, and Silverspot Cinema, a 10 screen premium theater with dining available. We look forward to […]

City Action Stalls Plans, Forces Lawsuit UPDATE: Midtown Boca’s revitalization from an outdated, commercial-only district to a lively, walkable, live, work, play area is in jeopardy. Though the City called for Midtown’s transformation in its own 2010 Comprehensive plan, Midtown landowners are unable to submit plans until the City adopts the long overdue, updated land […]

On October 12, 2022, the Community Redevelopment Agency and the City Council approved Resolution No. 2022-04-C

With the holidays at hand and COVID cases rising, many people have been looking for COVID tests. Many of the r

The Reopening of Boca Raton!

After such a long time of staying safe in our homes, ordering out and social distancing, many stores in Boca R 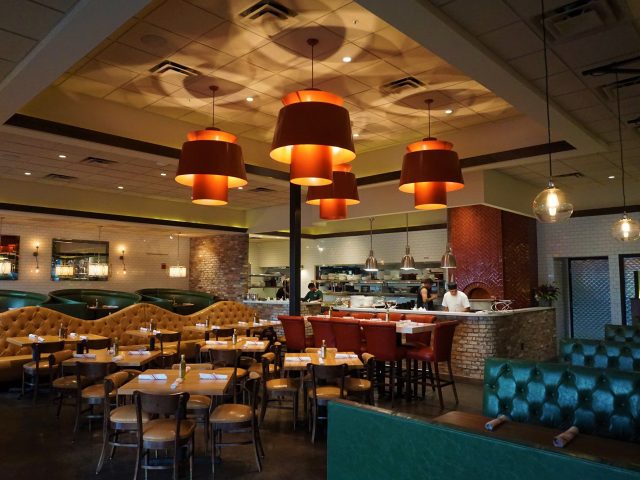 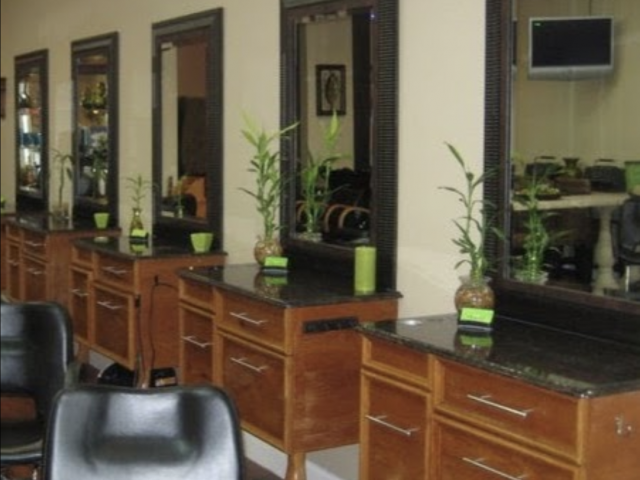